The Tie-FenLock 400 system is presented on the Visual Display Unit (VDU) in front of the user. Any equipment controllable by the user can be clicked with the mouse using the left-click for standard
operation and a right-click for failure/administrator roles.

As an additional feature, the software can be configured to show a car count, which is achieved by taking the axle count and dividing by the number of axles per car/carriage/coach (typically 4). This is visible in Figure 1, circled in blue, which becomes of benefit when permissive working is specified as it allows the operator to see the remaining stabling capacity.

Each interlocking request also features a yes/no option to complete the operation. This is to prevent accidental requests. Fault messages and degraded mode operations provide an additional pop-up image and window and each must be acknowledged before the system executes a new request. 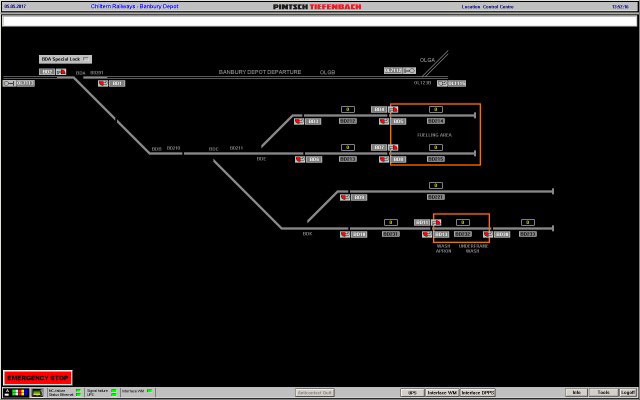 The most commonly used function on a Tie-FenLock 400 system is setting a route which is performed by 5 mouse clicks:

Other equipment can be indicated and controlled by status indicators which are pop up boxes showing green for on and red for off, examples including: 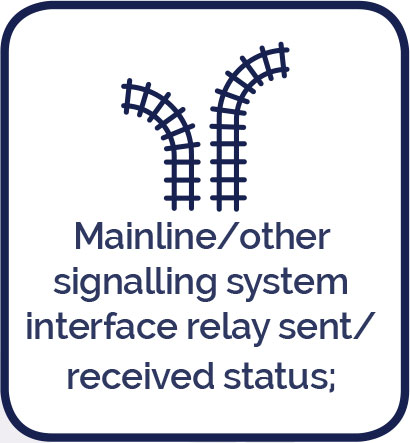 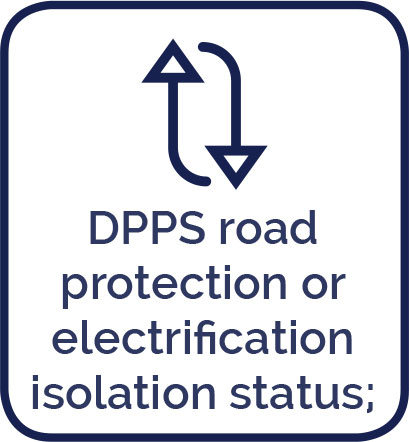 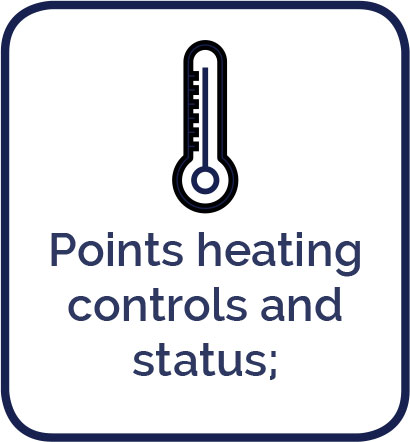 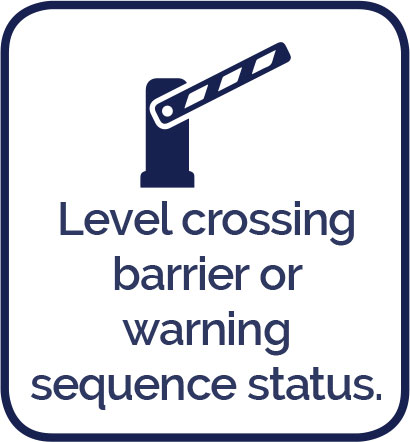 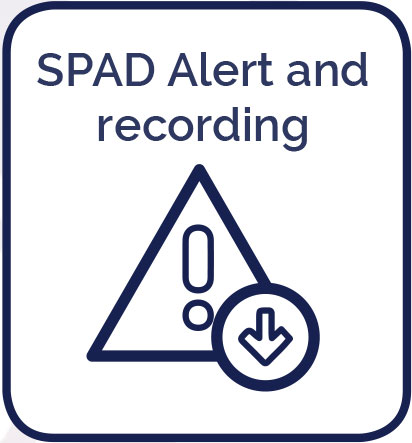 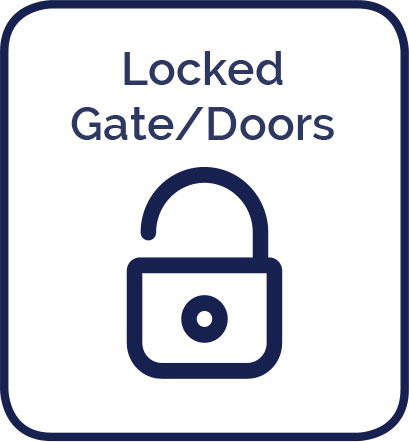 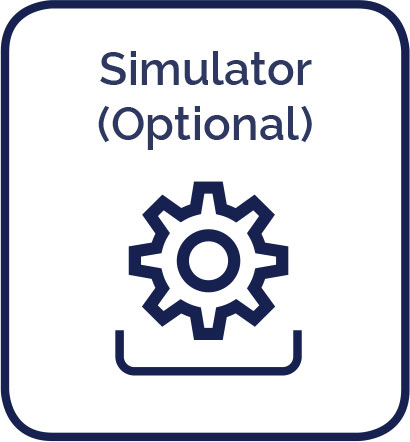 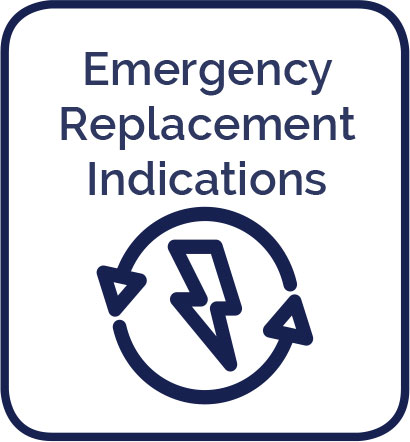 The system automatically records each action taken on the system into an activity log. Each log entry includes the date, time, location and operator. Some items may include (non-exhaustive): 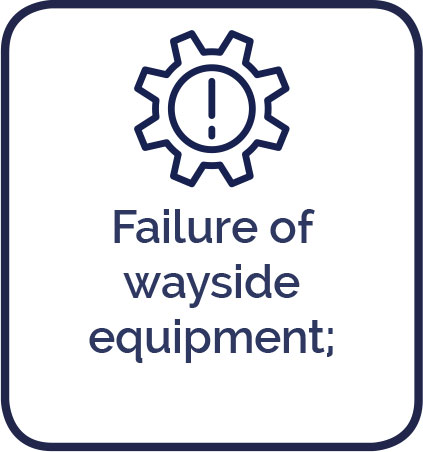 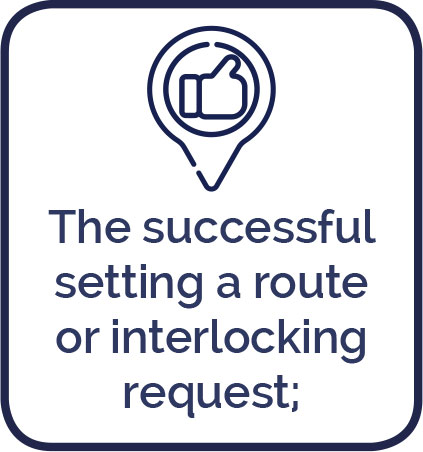 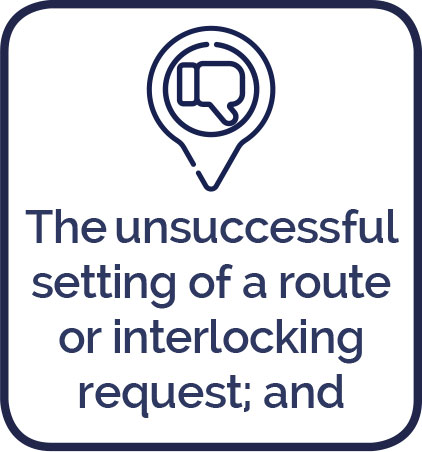 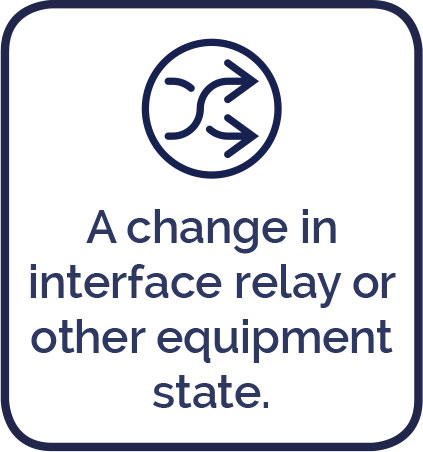 The log can be downloaded from the interlocking or viewed on the VDU and is generally an aid to fault finding exercises.

There is flexibility in having multiple operator’s desks (i.e. two separate VDUs in separate locations). The same connection applies and is via a secure and reliable network (ethernet) cable. The multiple VDU setup is configured in such a way that it is possible for only one of the terminals to be designated the master at any one time. A secure function is built into the user interface to enable the hand-over of control and uses a multiple action command to permit the currently active master to designate another terminal as the new master.